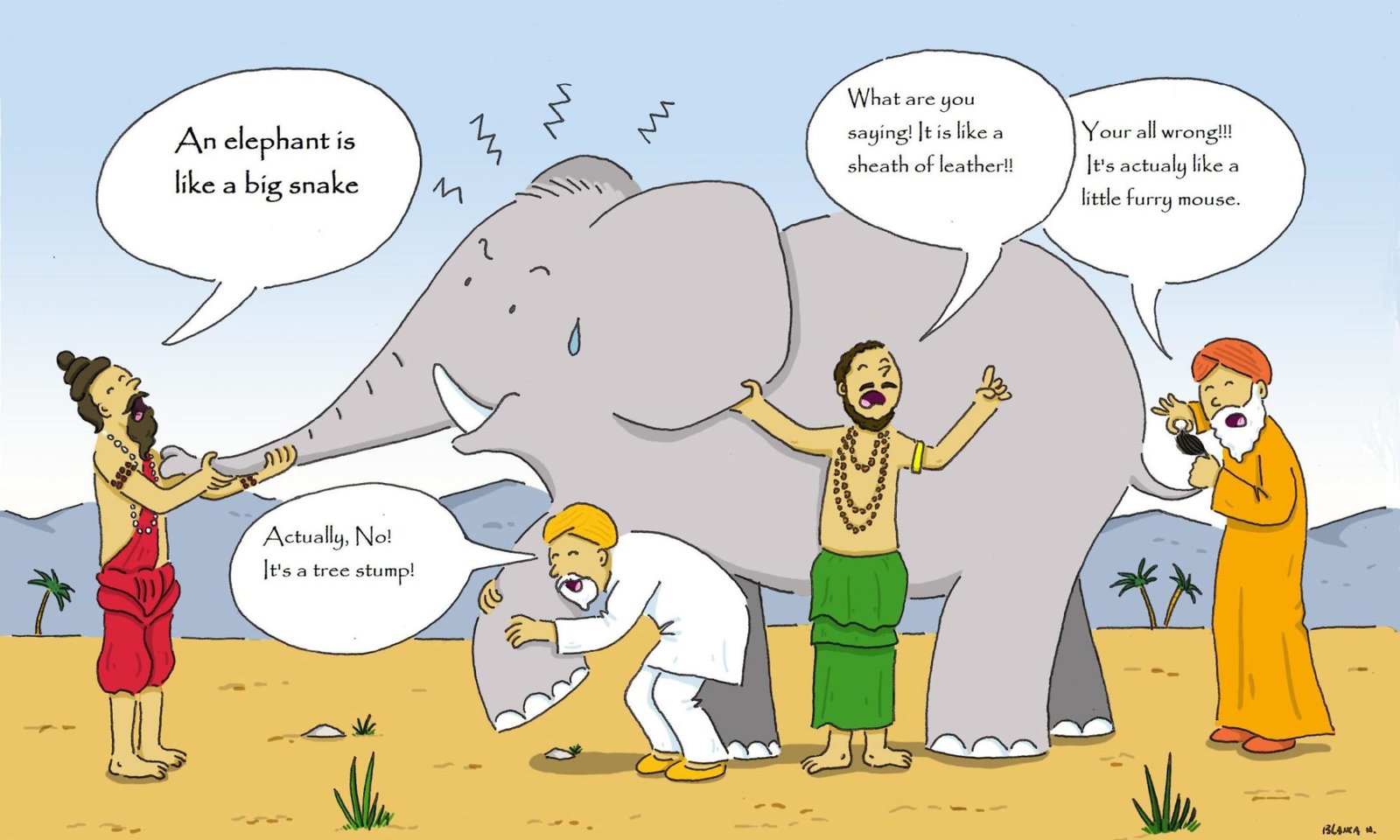 Is it true that it will alter the intermediation models, starting with money?