I am feeling that the issue runs deeper. Science has been hijacked by the state, so I find the post-truth thing as a meme that rejects the corruption of science. Unfortunately, those hippies are throwing the baby with the bathwater in the process. But I see legitimate issues that need to be acknowledged if we want to reach out to those post-truth hippies.

For example, in my opinion:

The issue is not with 5G, but with this:

The issue is not with vaccines, but with this:

I feel it must be acknowledged that the state has hijacked science, in the same way that the church has always hijacked spirituality. So, just telling those hippies that they have to trust science because facts and because the “experts” say so, won’t cut it anymore. A different approach is needed.

You may want to believe that the world works like a video game, where you can press the pause button, come back three months later and everything will be waiting for you exactly as you left it. But real life doesn’t work like that. The difference is that in the video game you are in control, whereas in real life you are not. Maybe you want to believe that the worst is over, but this is just getting started. Supply chains are breaking down and the economy is starting to collapse. To make it clear, “the economy” is not something abstract; it’s real people losing their jobs, their businesses, their incomes and their homes. Your authoritarian fantasies will just make it worse for you and others until you cannot handle it anymore and you accept reality and surrender to it. I get that you are afraid, and that’s OK. But to hold your fellow human beings hostage because you are afraid is not OK. It’s getting to the point where if you still support lockdowns, mandatory vaccines, mandatory tracking, mandatory testing or mandatory anything you have blood on your hands. History will not judge you kindly.

Then there are those of you who want to believe that the bailouts and the “universal basic income” will make the problems disappear. For example, I read Charles Eisenstein in his otherwise excellent piece The Coronation come up with all this UBI nonsense. You probably realize that if you grab a piece of paper and write “$1,000,000” on it with a marker pen of your favorite color, you don’t become magically rich. But you still want to believe that if the government does exactly the same thing, your problems will go away. On the one hand, even if you are not fully aware of it, you realize that the government and its satellite corporations are abusing you and sucking your blood more and more every day. Yet on the other hand, you keep begging your very abusers that are trying to deprive you from earning an honest living for yourself to give you a measly monthly UBI check in the hopes that it will magically make you feel good and solve your problems.

Aside from the fact that printing money cannot solve the issue the governments themselves have created in the first place with their mandatory lockdowns: maybe you expect that you can control your masters, or that they will benevolently give you the UBI check with no strings attached. Of course not: receiving the check will likely be tied to being a “good law-abiding citizen” (a.k.a. obedient slave); something like the social credit system they have in China. You will end up completely disempowered and depending on the government to even feed yourself and have shelter. I find it quite infuriating and sad that any “spiritual teacher” would want that for you and that you fall for it.

The issue is not the coronavirus itself. The virus is just revealing the cracks in the system.

You are not a victim. You always have the power. Not the power to start a “revolution”, mind you, which just consists in replacing the old abusers with new ones. As Buckminster Fuller said: “You never change things by fighting the existing reality. To change something, build a new model that makes the existing model obsolete.”

You have the power to walk away from this dying system of nation-state governments and fiat “money” and into the nascent paradigm of cryptocurrencies and decentralized governance. But first you have to question and confront the beliefs you have accepted as “reality”. It’s hard, I know, but unavoidable. So, the sooner you begin, the better for yourself and for humanity. Do you want to be free or do you just want to have a “fair” master?

To be blunt, people want “authority” to exist because they themselves are immature cowards. They want an all-powerful entity to impose their will upon others. This takes different forms in different varieties of political advocacy, but the basic motivation is always the same. The “liberal” for example, resents reality. He does not want a world in which suffering and injustice are possible. But instead of doing what He can as a human being, he wants a “Government” to do it for him. He wants some magical entity to make sure that everyone, himself included, is fed, housed, and taken care of, no matter how lazy or irresponsible they are. Instead of trusting human beings to take care of each other, he wants a super human”authority” to guarantee housing, food, health care, and all sorts of other things, for everyone. He wants it so badly that he refuses to accept the obvious truth that no such guarantee is ever possible, and that if mere mortals do not take care of themselves and each other, nothing else will take care of them.

to realize the client’s ambitious plans, the architects had to reconsider all traditional notions of residential living. 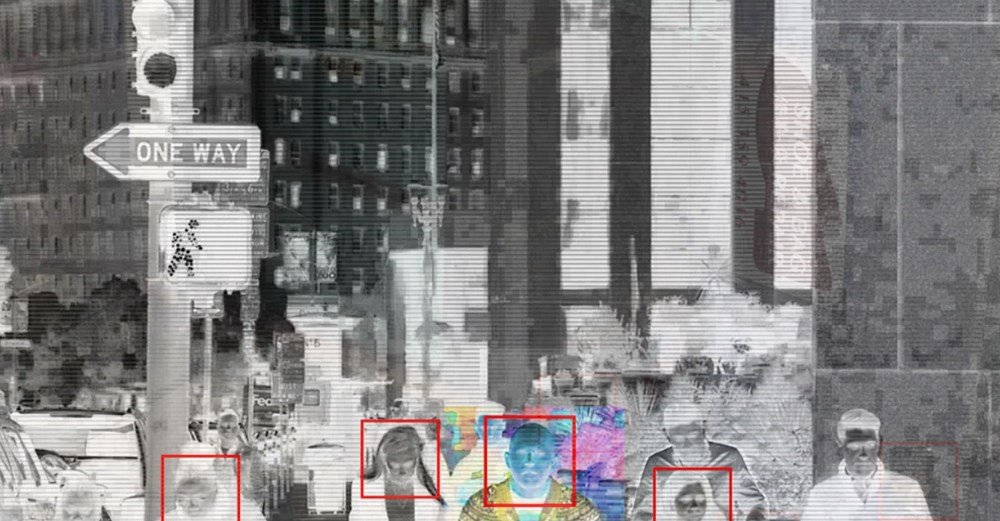 I have just created this personal website and blog. What has prompted me to do this? These days we have been seeing censorship and banning of accounts by major social platforms and tech companies.

I have always believed that it is important to have a web presence under one’s full control, even if it is just a homepage with a short bio and links to social media.

Today, Twitter has suspended the @Anarchyball account. I follow this account and like what they publis(ed). Fortunately, they are still on Facebook, as I enjoy seeing their humorous and interesting content. I don’t see any reason why Twitter would ban them, but they are free to do so, even though I find it unjust. In banning everything that drifts away from cat videos and mainstream opinion, these platforms will be driving away the interesting content in the long term.

I believe now it is more important than ever before to have more control over one’s web presence. This is why I am spending time and effort creating this blog rather than relying on Facebook, Twitter et al. 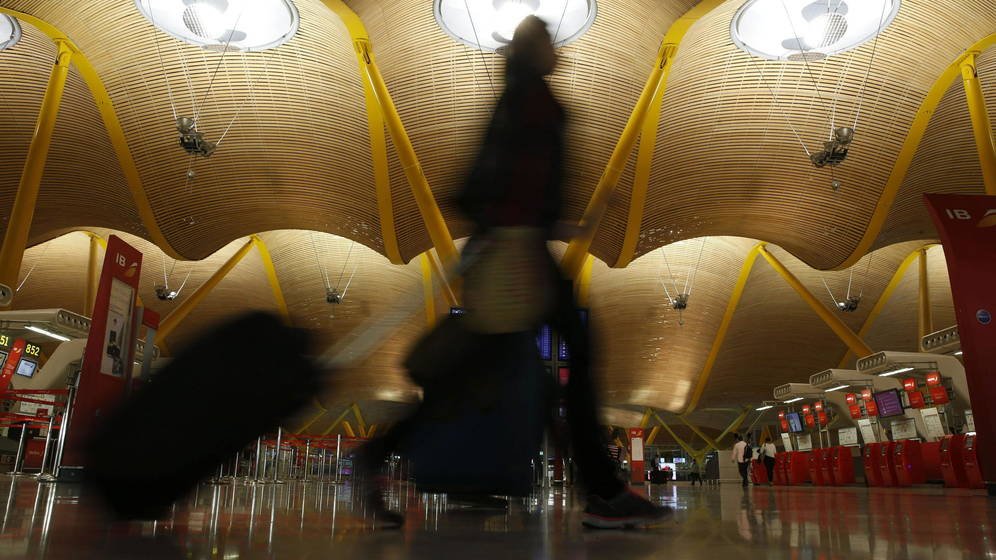